By accepting cookies your visit will provide us with anonymised visitor statistics. You can change the use of cookies any time by changing your settings. Learn more

Provides us with anonymised visitor data

We need to set a Cookie on your device to remember that you've agreed to accept Cookies. This cookie is called ntm_userprefs. It is set for 1 year, unless you delete it. You can adjust your settings anytime by visiting the Cookie Policy page.

The report highlights five key areas of concern for Travellers:

Speaking at the launch the Minister said: 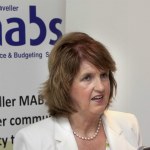 Information is power. Armed with the findings of this research, it will be possible to make progress on the areas of concern to the Traveller community. As a first step, I would urge more members of the Traveller community to use the countrywide free, independent and confidential Money Advice & Budgeting Service (MABS) when struggling with debt problems or difficulties accessing financial services and supports.  Equally, I would urge MABS to work towards reaching more Travellers with their valuable advice and assistance.

The report also draws attention to various ways in which local support services can work together to increase the awareness of MABS in local communities. Proposals made during the meetings relate to: 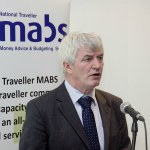 This Report demonstrates the benefits that come from working across agencies to provide a service to the people whom we are here to serve.

By working closely with other services such as health workers etc, NTMABS helps to ensure that individuals know where to seek assistance. 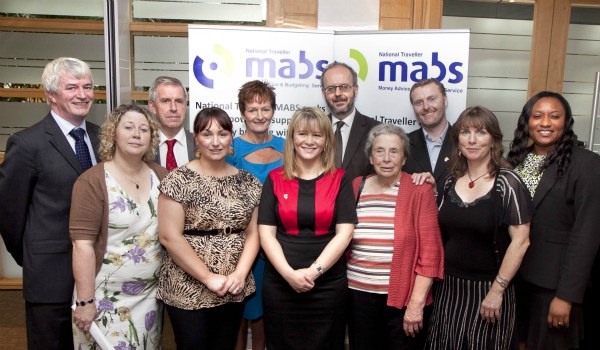